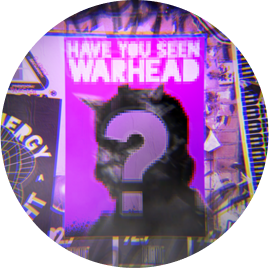 A DECENTRALIZED TALE OF 7,290 ANONYMOUS HEROES

Mint one of 7,290 generative
Broadside heroes.

Each with unique names, features and traits.

Including 1/1s, legendaries and rarity pulled from a total of 201 billion unique combinations

Receive 11 Episodic NFTs telling the story of your specific character.

Free Mint (+ gas fees) your personal story, all of which is already written, with new art for each episode drop. Episode NFTs will be dropped over the weeks and months after launch, with a few other in-world artifacts and surprises along the way too.

The Next Chapter: Merge and burn Episode NFTs into  a 1 /1 full book NFT.

Featuring your specific character with exclusive 1 of 1 art - with epub files of your character’s story so you can print / sell copies, including print-on demand options for physical copies.

Collection features rare cc0 traits contributed by guest artists and from projects including:

1.All Broadsiders featuring existing cc0 artwork from other collections and artists are cc0. Meaning you and anyone else can continue telling their story in any way you like, on any platform you wish.

Broadside is set in a new Solar Punk storyworld

The above plan is Phase 1 of Broadside and all we have communicated publicly. Phase 2 and onwards are being planned, with the team’s deep links into web3, fashion, gaming, Hollywood, music, book publishing, crypto and the VC community all coming into play. 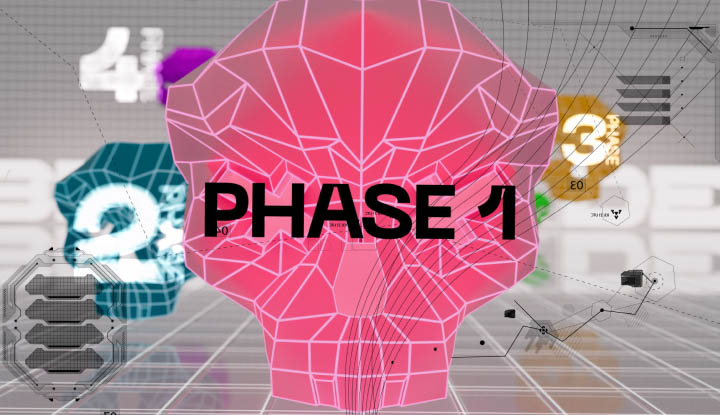 Broadside is set in a new Solar Punk storyworld

Decentralized from the start with lots of room to explore both for the creators and the community. 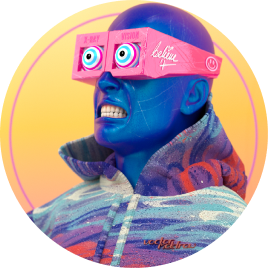 Vector Meldrew
is a globally recognized crypto artist, VJ and creative. Pieces and collections by Vector have been auctioned at Bonhams, and regularly sell out on platforms including Nifty Gateway and SuperRare among others.

As a VJ he’s toured globally, performing at Glastonbury (UK), LEV (Belgium), Mapping Festival (Switzerland), Ministry of Sound, the O2 in London, and can be found hosting parties across the metaverse. As a director his films have screened on Adult Swim, VICE, Aesthetica, The Smalls, and at the Berlin Music Video Awards. He co-directed title sequences and cut-scenes on 2 x James Bond games, aswell as other AAA franchises. For 3 years he taught ‘Storytelling’ at Hyper Island, Sweden.

Vector began his career as the creator of the music website RWD, one of the earliest platforms covering scenes such as grime and dubstep,which he helped grow into one of the largest youth brands in the UK. He went on to found a studio that collaborates with clients including Nike, adidas, Sony Music, Activision Blizzard, Bloomberg, Swatch and Microsoft. 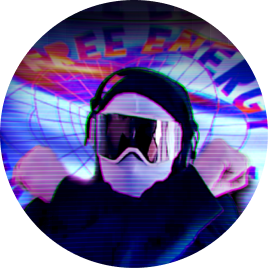 Charlie Stratford Rex
is the pen name of the bestselling author of Broadside. Charlie began life as a pirate radio DJ,producer and journalist covering cultures and movements happening at the edges of society. Charlie has written a best-selling book on decentralized culture under their real name, published in ten countries, which hit the #1 spot on Amazon on both the economics and hip hop bestseller lists, at the same time.

Charlie has written extensively about decentralized culture and technology over the last twenty years for publications in more than twenty countries,including RWD, VICE, The Observer, Libération, Complex, Dazed and many others, as well as producing screenplays,TV shows, and award-winning global advertising campaigns. Other notable works by Charlie include an info-graphic novel, published by Penguin, which won Best in Show at SXSW and was shown in the Talk To Me exhibition at the MOMA in New York. 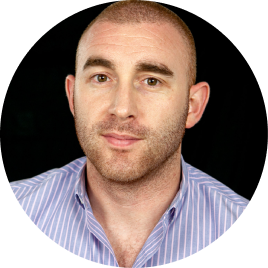 He started out as the founding editor of RWD, where he met Vector and Charlie. Together, they helped grow RWD into one of the largest digital music platforms in the UK. Mason went on to serve as marketing head and Chief Content officer at BitTorrent, where he led the team that created BitTorrent Bundle - a decentralized content distribution platform launched in 2011 with the help of Thom Yorke, Skrillex, Gramatik, Linkin Park and Madonna, serving 175 million monthly users.

He then ran an innovation lab for Sony Pictures, served as CMO of cryptocurrency exchange Kraken, and is now Chief Content officer of Palm NFT Studio: and has helped create and launch projects including The Currency by Damien Hirst, and DC Comics NFT platform among others. Matt was once named ‘Best Pirate’ by Bloomberg Businessweek, and made the #11 spot on Fast Company's 100 Most Creative People in Business list.

Charlie, Vector and Matt reconnected on Broadside because they saw a way to combine all they have learned into a decentralized franchise powered by NFTs that they believe can help people understand and participate in the real and rapidly decentralizing world taking shape around us , as distributed technology continues to transform culture in exciting ways.

NONE OF THEM ARE AS STRONG AS ALL OF US